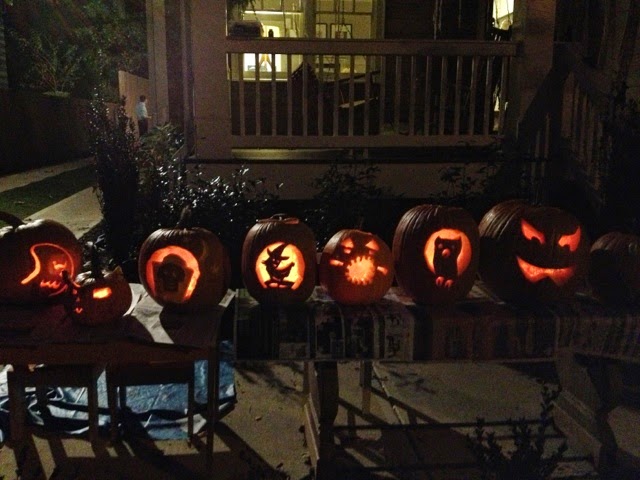 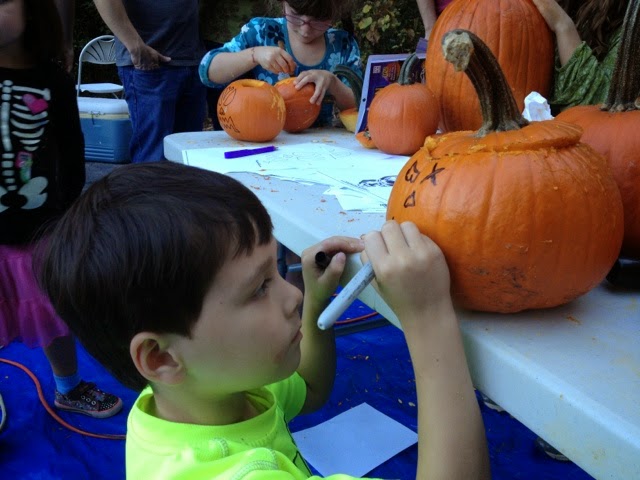 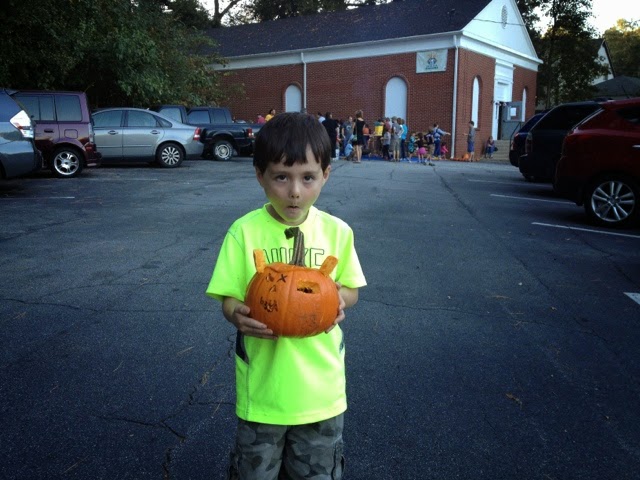 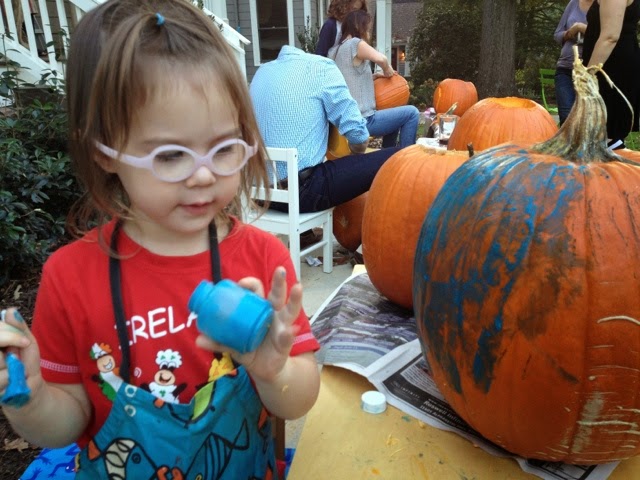 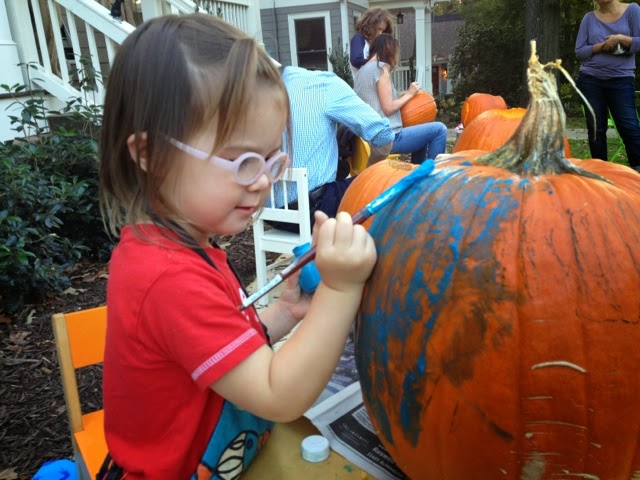 As it got closer to Halloween, jt became clear that this would be harder to pull off than anticipated. So the kids had to settle for store-bought costumes. Luckily teenage mutant ninja turtles are popular again. Owen was Michelangelo and Zoe was a bumblebee and supergirl. At school they called her supernina! 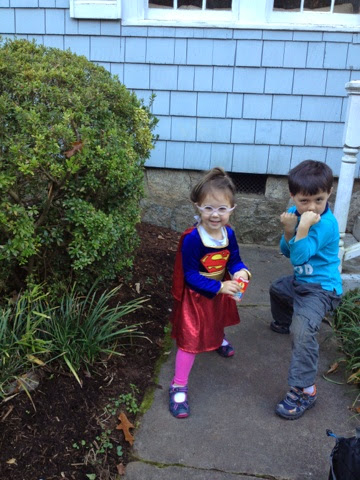 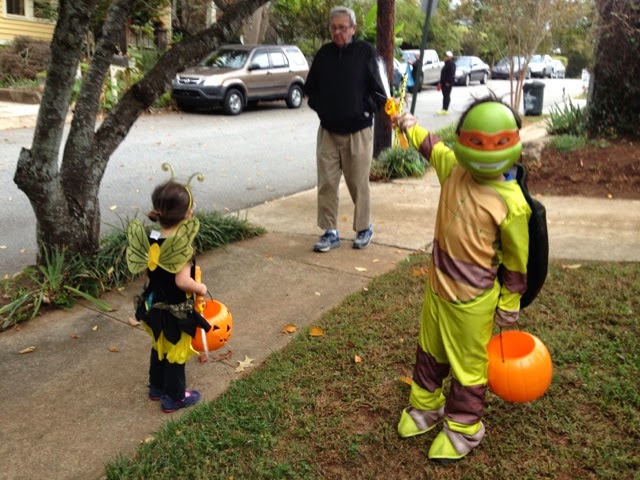 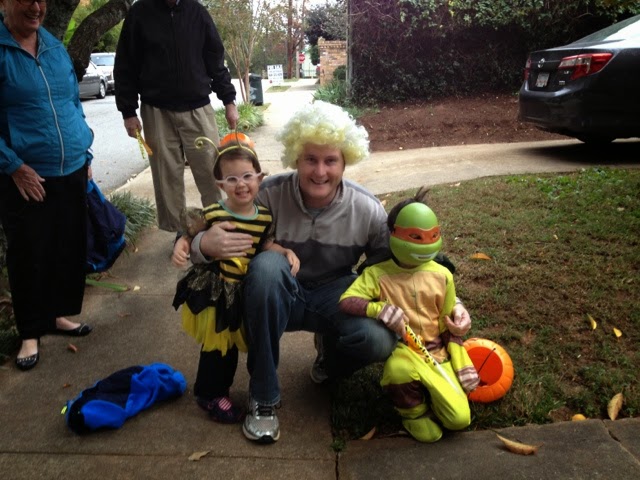 Zoe can sing Twinkle twinkle in 3 languages. Here she is doing it in Spanish.

Zoe wants to do and have everything her big brother does which leads to the occasional tustle. The other day I found this note in the playroom. 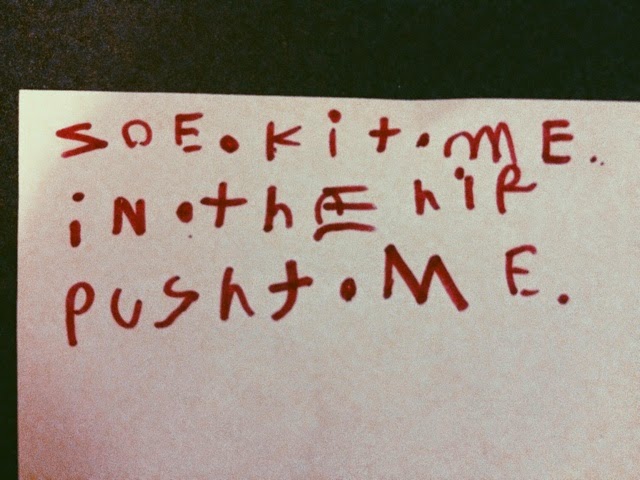