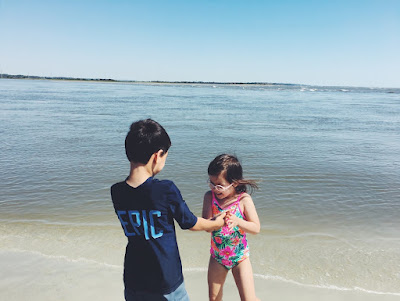 For spring break, we took the kids to St. Simons Island. We had great weather and had fun renting bikes, eating ice cream and going to the beach. The drive is about five hours and we listened to some favorite podcasts like Brains on Science, The Show about Science and Story Pirates.
We visited the Sea Turtle Center on Jekyll Island and adopted a sea turtle named Nicole. We went to Driftwood Beach, which is picturesque and aptly named. 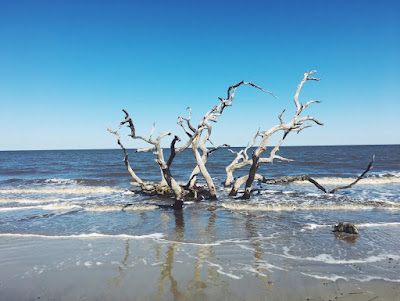 We also went to Savannah, which had an outdoor children's museum and railroad museum. We rode an old locomotive and got to experience a coal-powered train, soot and all. 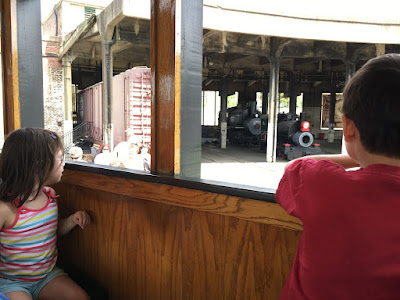 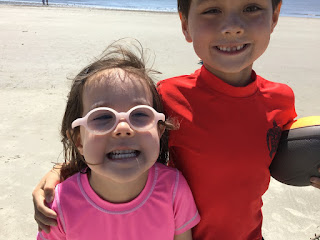 The kids even got along relatively well, given an incentive to be nice to each other. And since we got back, we got an update that Nicole the sea turtle is ready to be released back to the ocean!

View the set of photos from the trip. 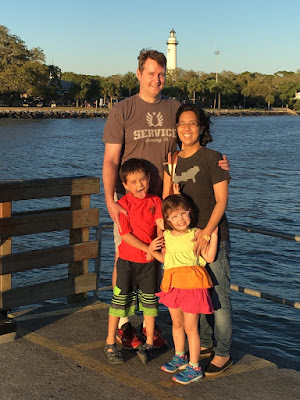 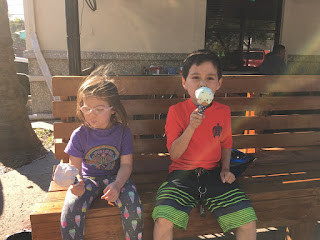